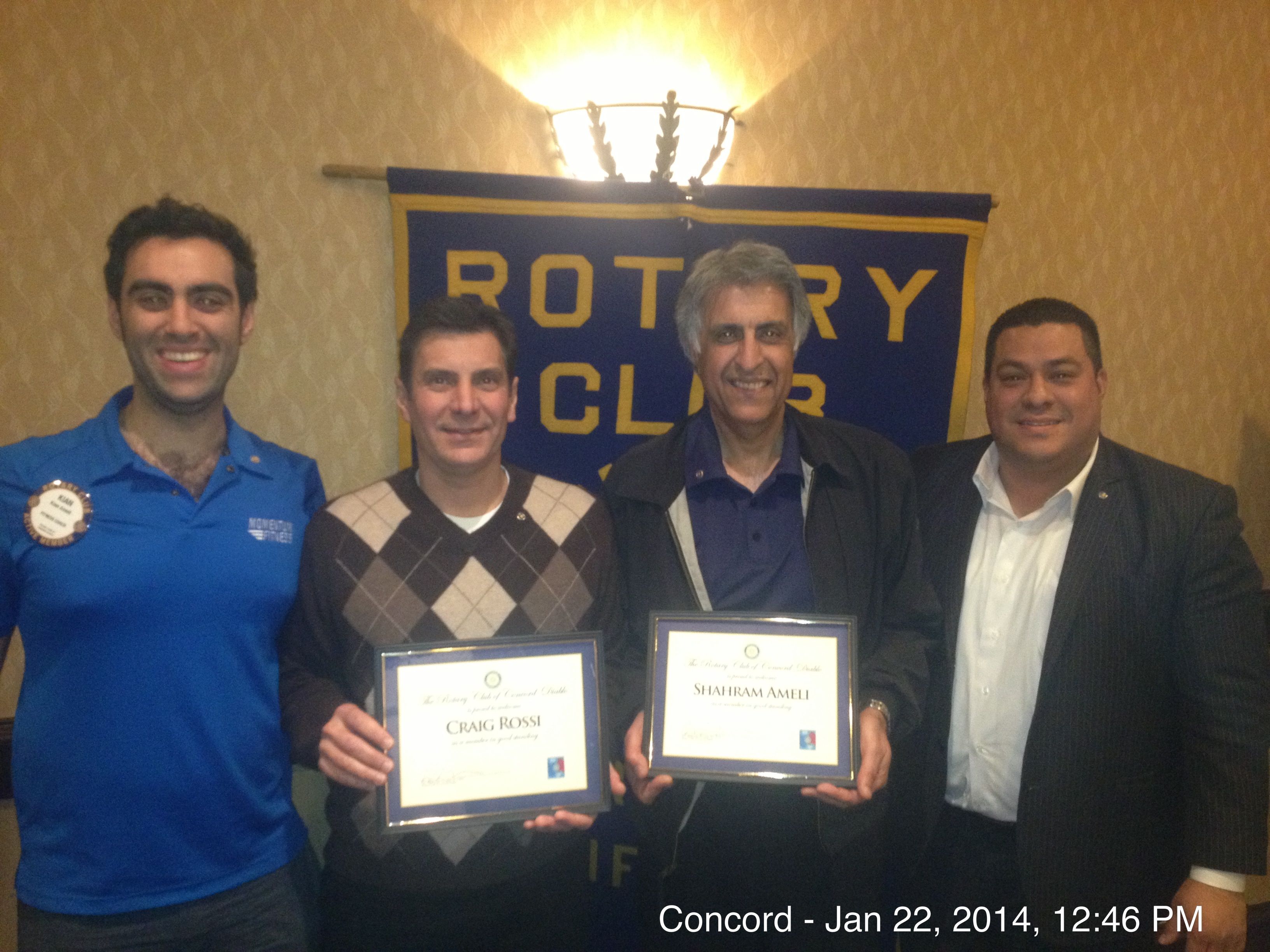 Shahram is the president of Bayside Insulation and Craig is a sales and project manager for the company.  Bayside Insulation is a mechanical insulation company, headquartered in Concord.  They employ approximately 45 people.  Projects include the new Levi’s Stadium in Santa Clara, hospitals, and many other commercial projects.

The members were proposed by Kian Ameli, whose business, Momentum Fitness, shares the same building.